C.W.Waddington Ltd was founded by Clifford Waddington in 1930 at the premises on Bridge Place, Worksop. His son, Trevor Waddington, joined the company in 1957, with the third generation of the family, Trevor’s daughter Jane, joining her father in the business in 2000.

The shop has always been at Bridge Place, expanding into the adjoining store in the 1950’s and now occupying the entire corner plot.

Fine menswear has been the cornerstone of Waddington’s throughout its history. Core ranges include suits and jackets, knitwear, formal and casual shirts, trousers and jeans, footwear and accessories from established British and European brands, including Magee, Barker, Hunt & Holditch, Digel, Baileys and Eterna.

Waddington has also offered a Wedding & Formalwear hire service for many years, but uniquely has its own extensive wedding hirewear range, The Walton Collection, all of which is held in store.

Today the shop is known as much for its Robert Thompson ‘Mouseman’ furniture and fittings as for its menswear. The furniture is a unique aspect of Waddington’s and is a rare survivor of a bygone era.

Waddington’s has nearly 90 years of unbroken retailing in Worksop, and over that time has developed a deserved reputation for the quality of its products, service and attention to detail. 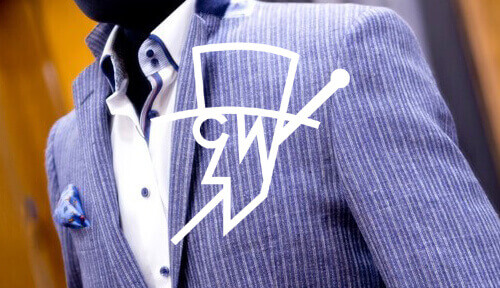 Sign up to keep up to date with the latest Waddington news, offers and trends.